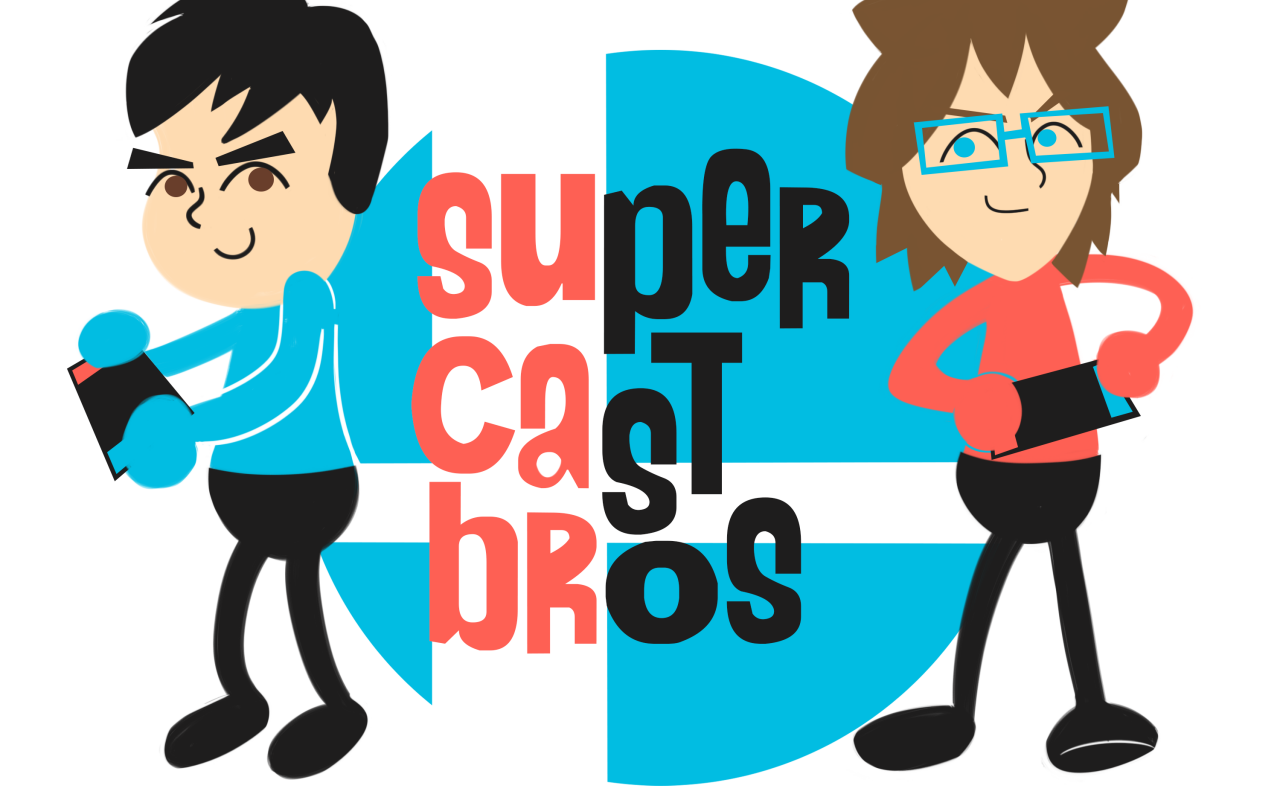 What’s the better terminology – clones or echoes? Do they take up a “slot”? Should Smash include more echoes in the future and, if so, who might they be?

Jonathan Frahm (Jonno) and Lister Potter III (Zantok) explore these questions and more in their inaugural episode of Super Cast Bros., “On Topic: Clones vs. Echoes”. Super Cast Bros. is a podcast series established by two super fans of the Super Smash Bros. franchise. Lister is a YouTube and Twitch streamer known for his contributions to Select Start Gaming, and Jonathan is a music and arts journalist from Tucson.

Over the decade-plus that they’ve known each other, the two have cultivated a deep mutual passion for discussing, speculating, and, of course, playing Super Smash Bros. ‘On Topic’ episodes are one of three categories hosted by Super Cast Bros. Their play on a general discussion, these episodes often come down to Jonathan and Lister delving into multiple points regarding a chosen topic.