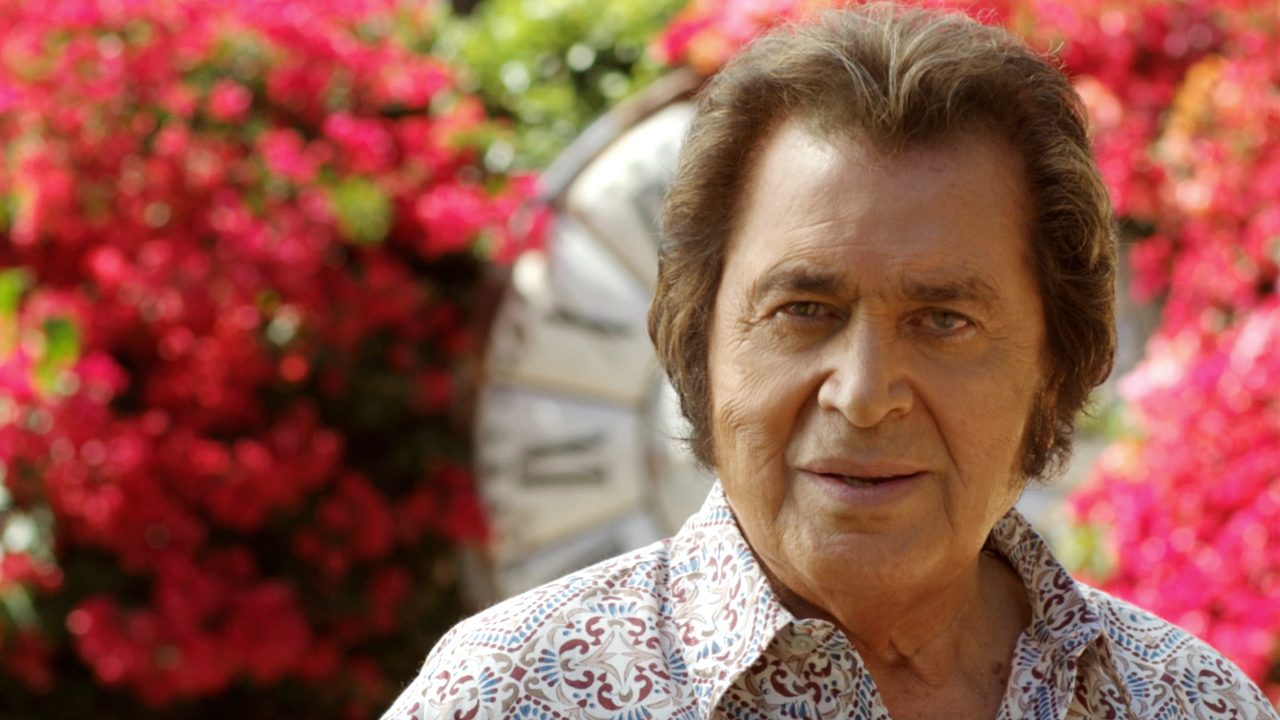 I’ve decided to create an ongoing showcase called Weekly Roundup. As the name implies, at the end of every week, I’ll compile each piece I’ve had published over that span of time in one easy-to-reach place.

This past week’s features include a pretty cool collection of PopMatters and For Folk’s Sake pieces, for the most part, but it also houses the second episode of Lister and I’s Super Cast Bros. podcast series. When he and I are old and gray and looking back on the hundreds of episodes and the tens of plays that we’ve gotten, chances are that it’ll have only been marginally about music as it pertains to gaming or some of our guests. That said, I hope that if you are even a mite interested in hearing us get chatty about our shared passion, you’ll give us an ear. Our chat about Waluigi was pretty cool, and my favorite of the casts we’ve recorded so far.

Over at PopMatters, the highlight belongs to one King of Easy Listening, Engelbert Humperdinck. Thanks to the discerning tastes of my mother (hi, Mom!) and grandmother, I grew up on a lot of romantic crooners and commanding belters—people like Engelbert and Sinatra were among the first voices I’d ever really paid an ear towards. When my family and I were caring for my grandma in the final years of her life, my favorite memories shared with her were often musical. Even on days where her health was at its worst, she and I could sit by the record player and listen to one of the billion Engelbert albums she owned and it would light her up with moments we’d thought she had long forgotten.

Say what you will about the schmaltz of the easy listening era that Engelbert Humperdinck so strongly identifies with, but I love it, especially for that little familial connection. It was a great honor to work with this powerhouse artist and his team on the premiere of his first-ever music video. Pay it a watch below or over at PopMatters, and read some more of my words while you’re at it.

Our For Folk’s Sake highlight is Jefferey Morrison, perhaps better known as Horace Holloway. This folk-rocker and I were quick friends after an intro by one old friend in the PR biz, John Riccitelli, but it’s taken a lot of emails and whiffed deadlines (all on my behalf) before we could finally collab and make magic happen. That said, it happened, and it’s awesome.

Check out my FFS 5 interview with ol’ Horace over at For Folk’s Sake. While you’re at it, you can give his new single that we’d premiered with the piece, “Paper Heroes”, below or over at the site.