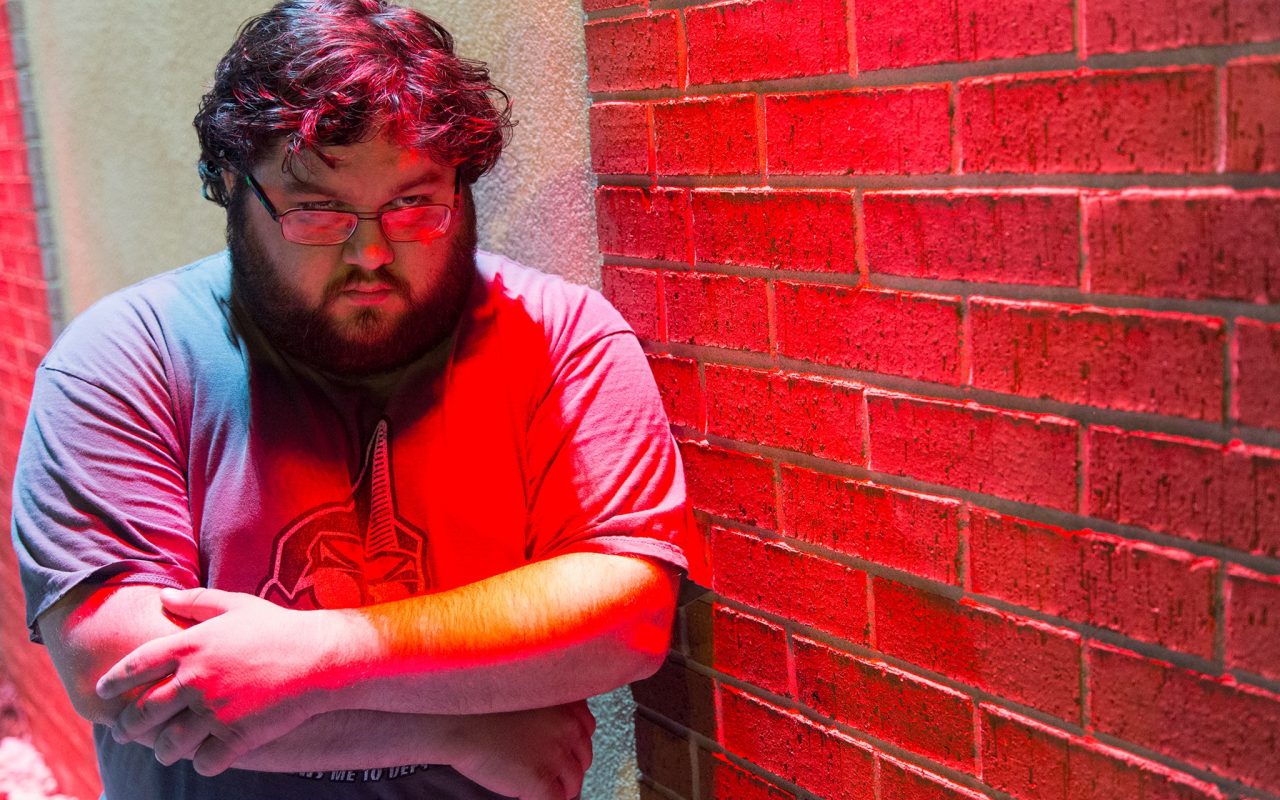 Lister Potter III’s collaboration with jfrahm.com is set to expand! 15 months following the beginning of our Super Cast Bros. podcast odyssey, Lister’s latest venture sees him reviewing video games in a blog format. Entitled Zantok Plays, these reviews will be produced with no set schedule in mind. Whenever Lister has finished a game that he feels strongly enough about to write about, a new Zantok Plays will be born. We’re looking forward to this latest joint venture and working it into our overarching collaboration alongside Super Cast Bros. and more!

Part of the appeal of Zantok Plays will be the individualistic nature with which Lister approaches his reviews. His first feature, set to debut on November 13th, offers us a window into his mind as it pertains to NieR: Automata. Automata came out well over three years ago! Ergo, Zantok Plays doesn’t follow the trend, and its curator doesn’t pretend to be a professional critic. Rather, he admits that he sees his outsider’s approach as a boon.

“Honestly, I don’t really look at reviews much. When I do, it’s generally for a game or series that I’m not very familiar with and I want to try and learn something about it,” says Potter.

“I’m not exactly a connoisseur of reviews, so I don’t really know how a lot of them are. That said, I think the biggest difference between my reviews and other more professional reviews is the fact that I’m going to be reviewing whatever I want whenever I want.”

He continues, “Most review sites are only going to be writing reviews for modern games and releasing them days ahead of the game’s release. This means those reviewers might not have the time to play the full game before writing their review and—perhaps I’m being unfair here—might have pressure on them to ‘play nice’ with the review.”

“As for me, I might sometimes review a modern game, but there is nothing stopping me from reviewing older times from the SNES era if I wanted to do that. Hell, my first review is for a game that released in 2017. I’m also not going to write a review for a game that I don’t finish or at least don’t play enough of that I feel comfortable writing about. I don’t want to do anything half-baked and write a review when I’ve only played half of the game or worse!”

When it comes to consuming gaming content online, Lister prefers the conversational to the critical; the layman to the business analyst. He recalls that he prefers the ‘reviews’ of friends of his most, when it comes to gaming pursuits which he may be spurred towards.

He says, “That’s actually how I got into Persona. After Joker was revealed to be the first DLC character for Super Smash Bros. Ultimate, several friends of mine were going nuts about it. soI asked them about the character and games and they sold me on at least giving it a shot. I went for it and now I’ve played through 3, 4, and 5!”

“That said, I do often watch videos from GameXplain. Not so much for their reviews, but they have often had good insight about what to expect from a game and are good at analyzing information to find hidden details.”

“Reddit itself is also a common site for me to visit. I’ve gotten a lot of information about upcoming games from there and can see the opinions of a variety of people in a conversational way, which I prefer as opposed to just reading a straight review. That’s a feel I want to try and create with my reviews. I don’t want them to just be a regurgitation of information. I want to write them how I would speak about them. You won’t see me going on about 4k resolutions or 1080p or any of that. I don’t care about that shit.”

In regards to how Zantok Plays might best coincide with his ongoing endeavors with Super Cast Bros. and Select Start Gaming, Lister’s goal is to inherit it as another symbiotic branch of his gaming brand.

“For the past couple years Wayofftrail (Mike Barr) and I have ended each year with a Top Ten video on our Youtube channel where we talk about our Top Ten Games of the Year. It’s not meant to be about games that just released that year, but games that we first played that year whether they are new or not.”

“At this moment, I’ve played 17 new games this year. Some I didn’t play a lot of game, but it’s a pretty good handful I think. A few of these I kinda wish I could have written a review for, but it’s a bit late at this point. So writing game reviews just gives me even more reason for why I should play a new game instead of replaying the same old ones again.”

As for what Lister is looking forward to most about developing Zantok Plays into an ongoing review series, he states, “A large part of it is just trying something new. The past few years have seen me pushing out into new avenues with gaming. First with starting to create Let’s Plays in 2016, then last year you and I started Super Cast Bros. Now, it’s me writing reviews!”

“Who knows what’s next, but I certainly wouldn’t turn down a trip to E3! As I said before, too, it also just gives me an excuse to try out new games and I love playing new games! It’s also fairly common for me whenever I’m playing a new game to think about Smash and what could get into Smash from that game so getting to take those ideas and actually write them down is always fun.”

Indeed; a critical portion of next week’s first iteration of Zantok Plays sees Lister dive into the possibility for NiER: Automata representation within the Super Smash Bros. fold. More than anything else that bonds us, there’s still Smash at the center of our friendship—it is, after all, what had founded it back in the Mercurious days. It’s where you see his passion shine the brightest, and should make for a fine additional column to wrap up many a Zantok Plays piece in the future.

Lastly, Lister predicts that he will be keeping Zantok Plays on the sunny side.

“I wouldn’t say there is exactly any kind of criteria [for selecting a video game to review]. That said, I want the games to be fun. If I play a game and I end up not really enjoying it, or even stop playing it entirely, I’m probably not going to write a review about it.”

“Negative reviews for games can be helpful in knowing it’s a game you want to play, but for me I just don’t think that would be very fun to write. It’s more fun if you actually enjoy the subject you are writing about. I’d also want the games to have some kind of real content to them. Early in the year I played the original F-Zero for the first time, but I wouldn’t want to write a review about F-Zero because there really just isn’t a lot to that game that I can write about.”