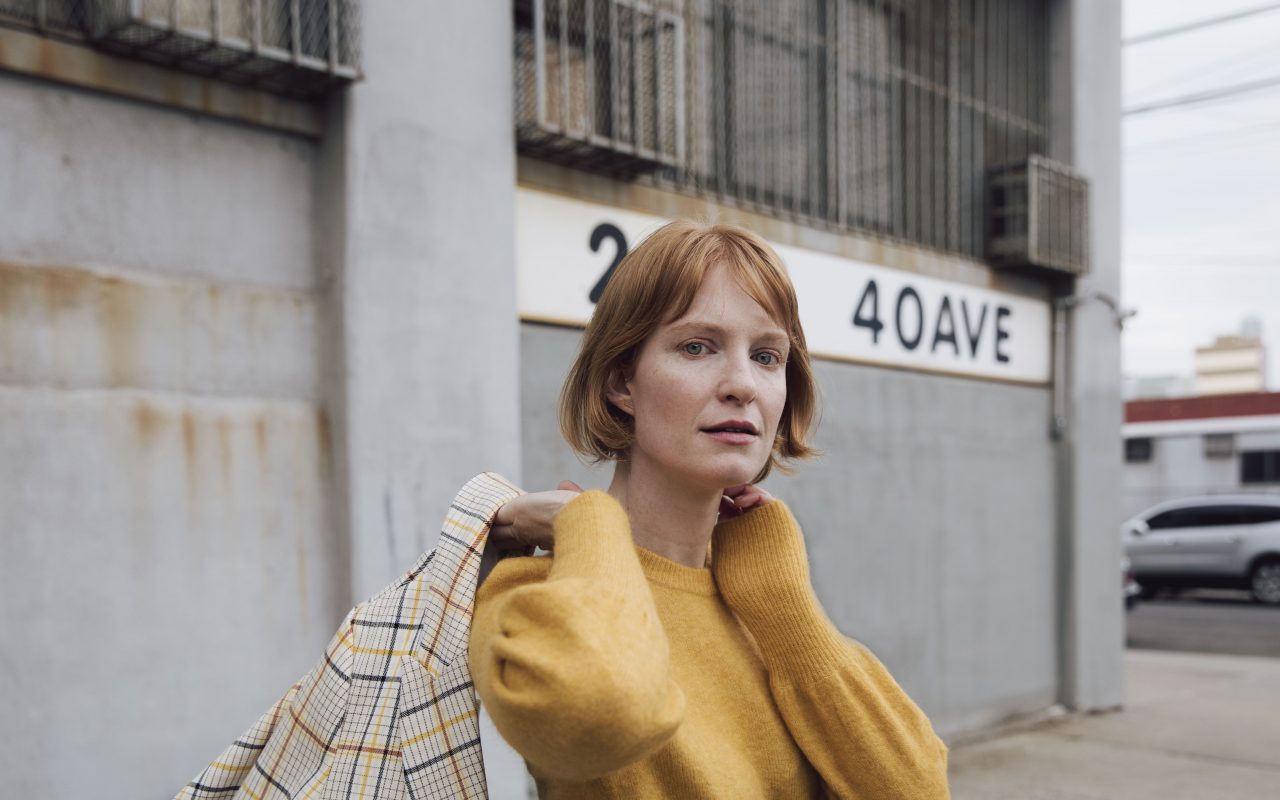 Mackenzie Shivers is a lot more than just a fitting name for the winter season. The New York singer-songwriter has been building her base since the release of 2014’s Neverland, at least in part captivating by her dedication to her cultural roots and traditions. Her studious, heartfelt indie folk and pop has consistently been informed by the musical inflections of her Irish heritage. She met critical acclaim with her 2019 LP, The Unkindness, and has toured the country and performed in Tokyo since, making it a landmark year for the singer-songwriter. 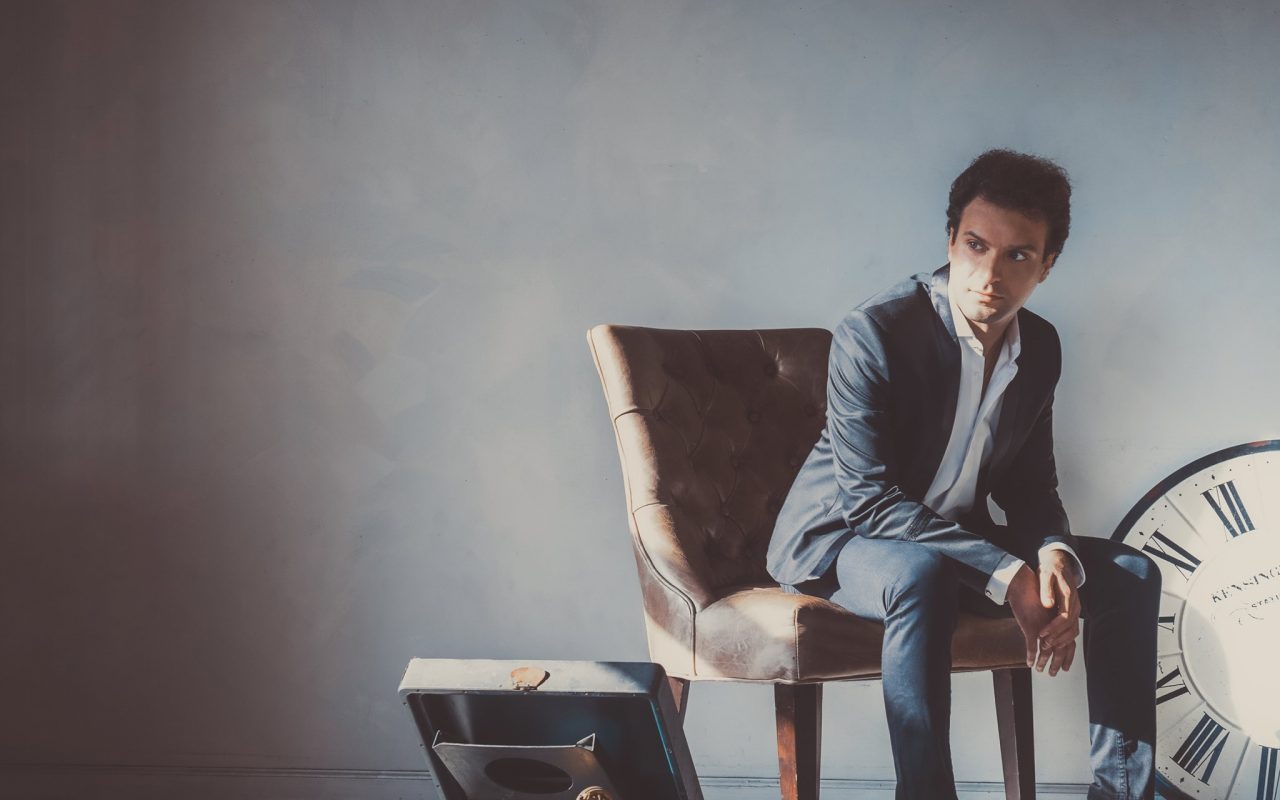 Almost five years ago, Jamie Alimorad shook hands with Gino Vannelli to seal a verbal agreement. Revered for soft rock staples like “I Just Wanna Stop” and “Living Inside Myself”, the Canadian singer-songwriter is also a prolific producer and mentor. While touring to promote his previous release, Words Left Unsaid, Alimorad was chosen for Vannelli’s Art of Voice Master Class, and the rest is history.